Death, Emotions, and Gender in the Life and Work of the Entomologist Margaret Fountaine

This paper combines the history of scientific collecting with the history of emotion. It does so by using a unique combination of private and public sources – the diaries and articles of entomologist Margaret Elizabeth Fountaine (1862–1940). Fountaine practiced entomology at a time when there were few women in science, and in particular in entomology, requiring each woman to make her own way and devise her own strategies and scientific persona. Fountaine’s emotions towards collecting insects were ambivalent, and while collecting was a source of great pleasure to her, it was also at times a source of guilt and pain. Indeed, in her diaries she exhibited a range of emotions, including pity for the insects. However, in her articles she exhibited a more limited emotional palette, as the scientific persona she chose to construct was built from two narratives – the objective researcher and the white imperial huntress – and these, while bestowing authority upon her, only allowed for the expression of certain emotions. In addition to showing how Fountaine had to tailor the emotions she exhibited, this paper also suggests that objectivity in collecting was another kind of emotion. It was an attempt to distance the collector from the subjects of collection by using instruments and interacting with them in a supposedly emotionless way. This paper argues that when examining the making of scientific knowledge we should look at both its cerebral aspects and its emotional aspects, as the latter also played an important role. 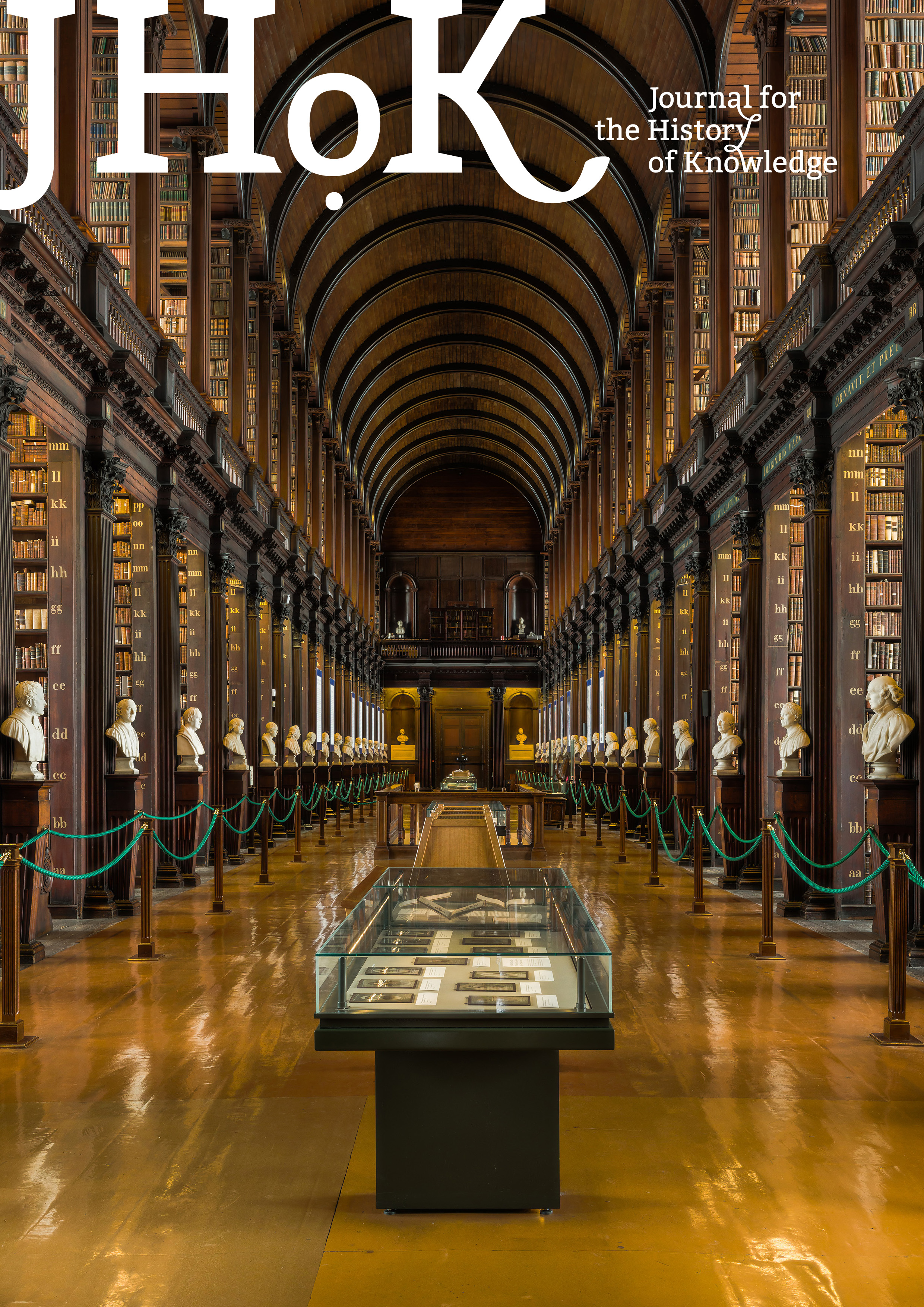